Le Triskele
Back to Food and Drink 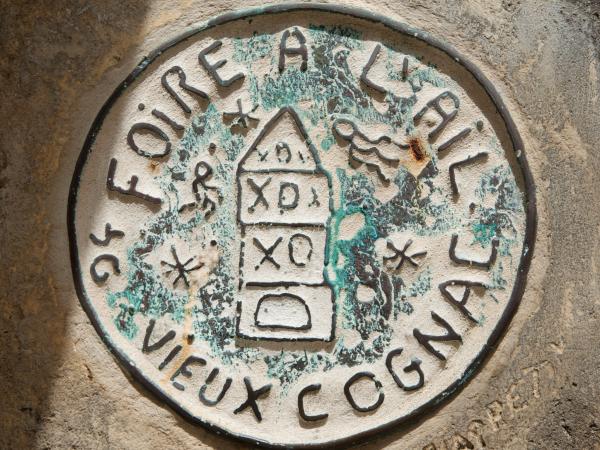 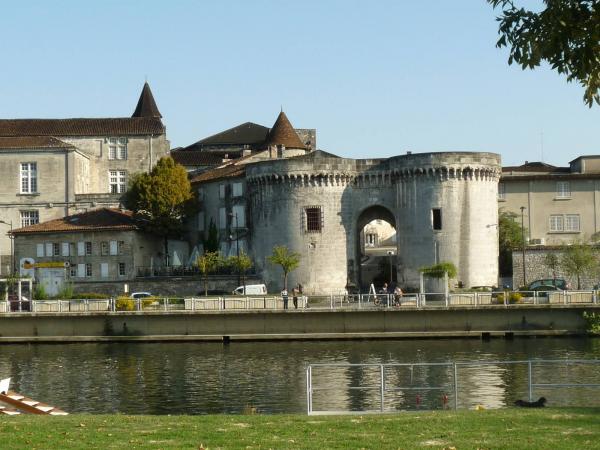 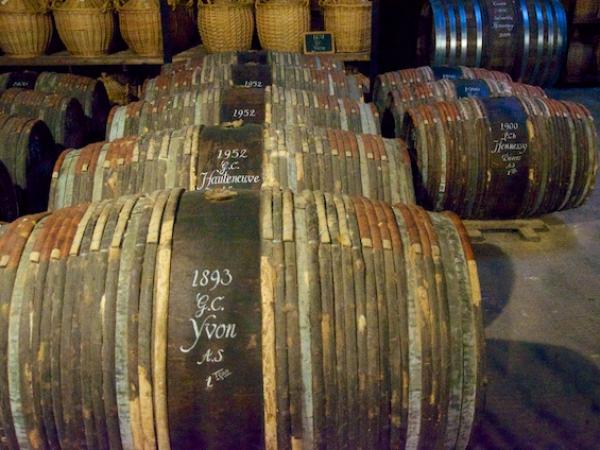 cognac barrels at the Hennessy distillery 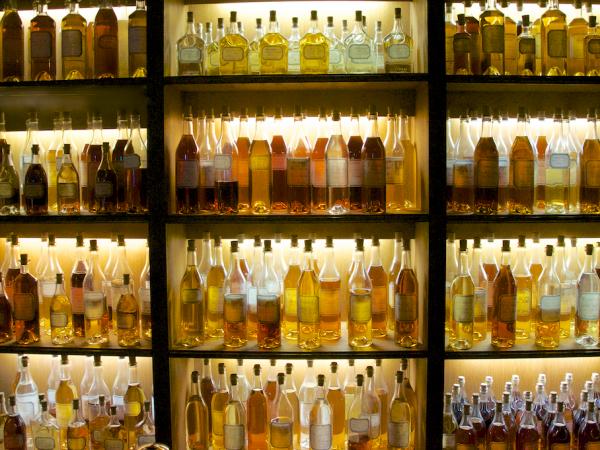 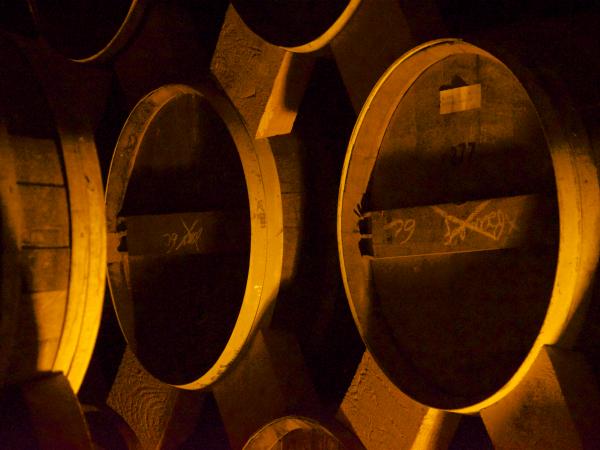 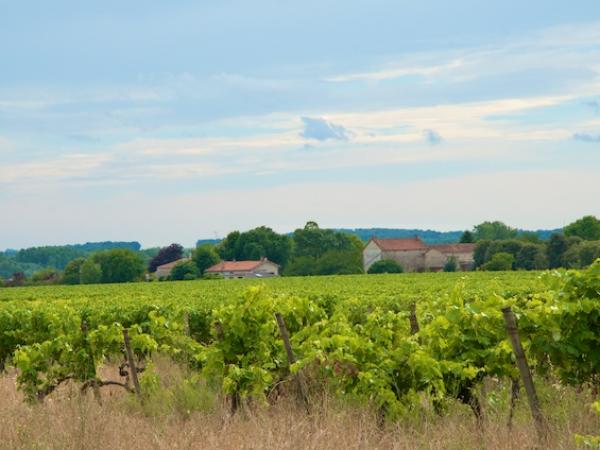 The Cognac region has a hierarchy of six crus, which are from highest to lowest - Grande Champagne at the top, followed by Petite Champagne, Borderies, Fins Bois, Bons Bois and Bons Ordinaires.  The vineyards around Villemorin are in the Fins Bois region.  A brandy can only be called Cognac - an Appellation d'origine contrôlée - if it is produced in accordance with certain legal requirements. First, specific grape varieties have to be used. A Cognac cru, for instance, must be at least 90% Ugni blanc (known locally as Saint-Emilion), Folle blanche and Colombard. Second, the brandy has to be distilled twice in copper pot stills, to produce ‘eau de vie’. Finally, it must be aged for at least two years in French oak barrels from Limousin or Tronçais.

From Villemorin, the famous Cognac houses – Hennessy, Martell, Rémy Martin, Couvoisier, Camus, Hine and Frapin – are less than an hour away; each offering guided tours and tasting sessions.

Some of the leading Cognac House are:

We also encourage our guests to explore some of the lesser well-known producers.  There are a number of smaller distillery shops in our region, the closest being the Domaine du Grand Lopin, only four miles away (head into Contré, continue through the village and take the D265 left before you drop down the hill towards the Eglise - continue out of town and until the end of the road where you will see the Domaine directly ahead of you).

The Grand Lopin has been a family run business since 1850, now in their 5th and 6th generations. They have the rather splendid motto "let's do everything ourselves - so we'll take the blame as well as the compliments".  They handle the entire process themselves, from harvesting through vinification/distillation to bottling and marketing!  They have a small shop open on Monday, Tuesday Thursday and Fridays, 9:00 to noon and 14:00 to 18:00, selling a range of still and sparking wines, liquers and cognacs.  Guided visits are also available - they seek a minum of five people but you can always ask!   You can also buy their products at the Intermarché in Aulnay.

According to the Bureau National Interprofessionnel du Cognac (BNIC):

"The executive decision of August 23, 1983 codified the use of the designations based on the length of ageing of the youngest eau-de-vie in the blend.

Here are the most widely used:

As the BNIC also notes, "Generally speaking, Cognac Master Blenders use eaux-de-vie that are much older than the minimum requirement for their blends. In fact, the most prestigious designations may have aged for dozens of years in oak casks before being presented to the public."