Le Triskele
Back to Explore our region! 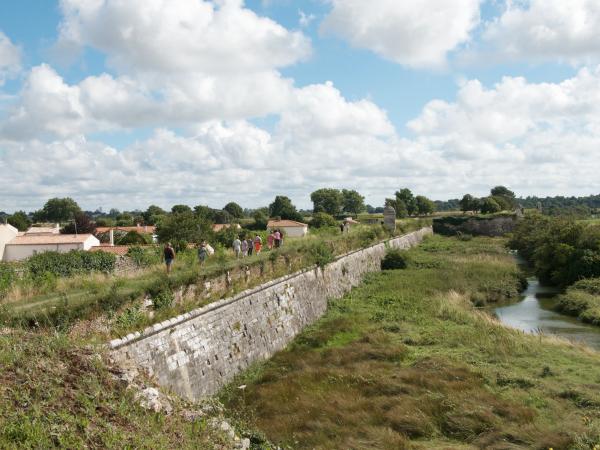 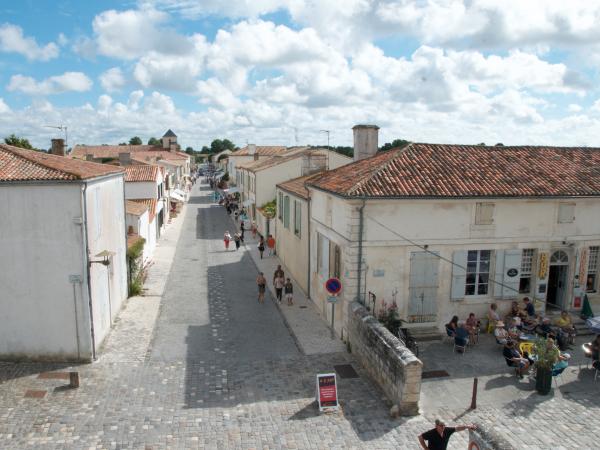 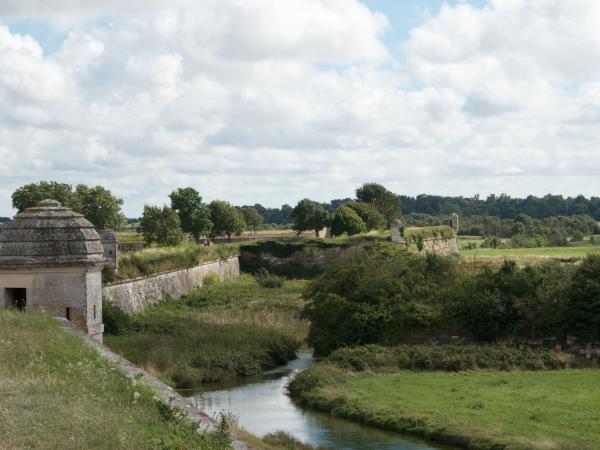 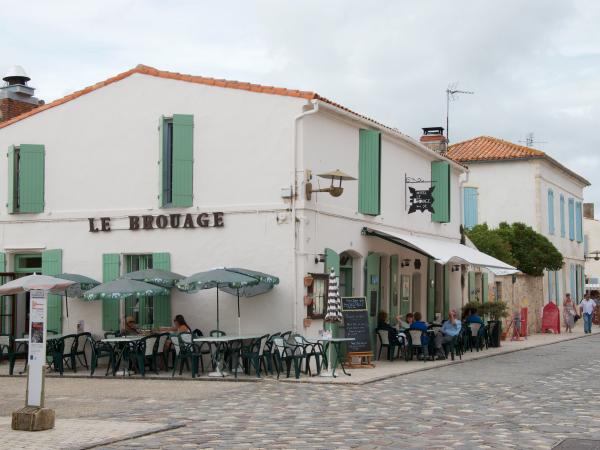 Brouage was originally a coastal town, founded in 1555 with its economy based on salt - it became the leading centre for trading in salt, employing thousands.  The town was fortified between 1630 and 1640 by Cardinal Richelieu as a Catholic stronghold in order to fight against the neighbouring Protestant town of la Rochelle.  Gradually the harbour silted up and trade was lost to nearby Rochefort.   Vauban strenthened the defences during Napoleonic times, but the town gradually fell into decline and ruin.

In recent years, Brouage has been revitalised as a tourist town, with its ramparts and associated buildings being renovated.  It is now a 'Grande Site of France', owing principally to its connections with Vauban.  It is possible to walk around the ramparts - approximately 2km.  Also of interest is the Church de Saint Pierre with its nautical stainglass, also the Halle aux Vivres, which was once a military store and is now an exhibition centre.

Outside the ramparts, a walk through the salt marshes is always interesting.